If you’re not in real estate, learning the difference between a mortgage vs. promissory note can get complicated and convoluted. They both are important documents that you’ll sign when you buy a home. However, while these documents are both meant to ensure that the lender gets repaid, there are some major differences between the two.

Put simply, a promissory note is a promise to repay your loan. Meanwhile, a mortgage is a security instrument that allows the lender to foreclose on the home if you do default on your payments. 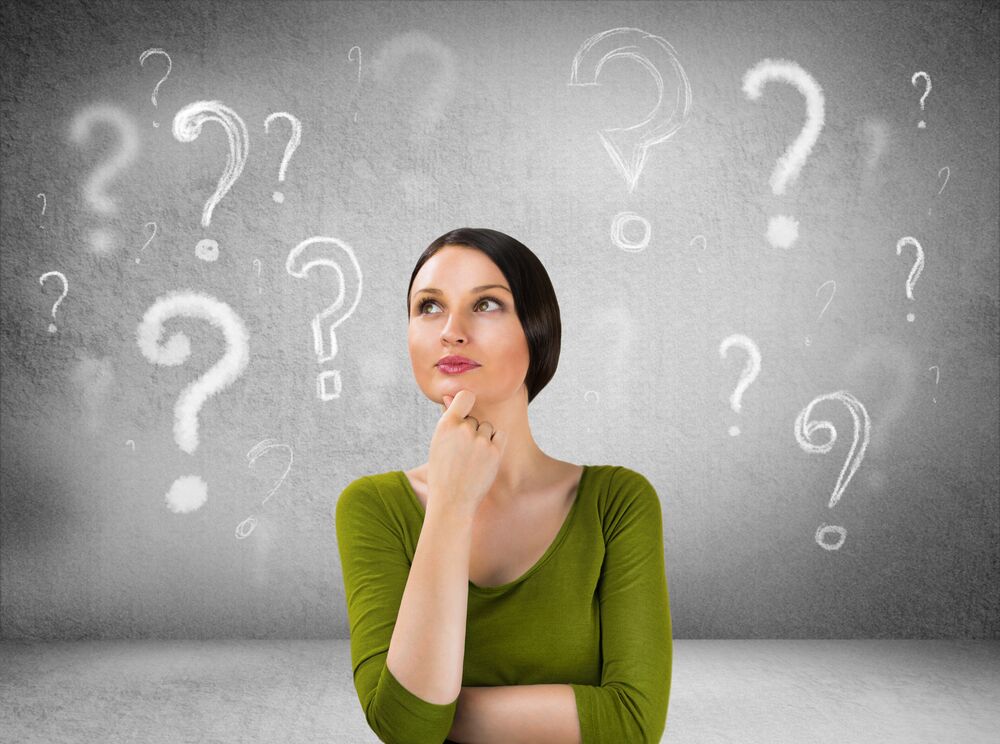 With that said, below is a closer look at each of these two instruments. We’ll take the time to define what they are, how they work, and the difference is between them. Read on below to learn more. Armed with this knowledge, you should have the ability to understand the role that each of these documents plays in a real estate transaction.

By the end of this article, you will know that:

What is a promissory note?

In layman’s terms, it can be helpful to think about a promissory note as an IOU. Also sometimes known as a mortgage note, this document serves as a legally-binding promise to repay a loan. Notably, while a bank can certainly issue a promissory note, so can an individual or private company. Truthfully, anyone who is lending money has the power to do so.

Typically, a promissory note will also contain details about the loan and its repayment terms. In general, you can expect the following information to be included:

The lender: The person or entity lending the money.

The borrower: The person or persons responsible for repaying the debt.

The contract origination date: The date on which the agreement was signed and becomes effective.

The principal loan amount: The amount of money that’s being borrowed by the payer.

The interest rate: The amount you have to pay for the privilege of borrowing money. It’s typically expressed as a percentage, in annual terms, of the total amount owed.

The date of your first payment: The day when your first regular payment on the loan is due.

The maturity date: The date that the loan will be paid off in full if all the payments are made on time.

A promissory note is traditionally kept by the payee until the loan is paid off in full. When that happens, usually after many years, the note is marked as such and given back to the payor, who then has full control over the property they bought.

What is a mortgage?

Meanwhile, a mortgage — which is sometimes referred to as a mortgage deed — describes the property collateral and what happens if you do not hold up your end of the bargain and keep making payments on your loan.

However, it’s important to note that not all states use mortgage deeds. In fact, some states use a document called a “deed of trust” to give lenders recourse over the property if a borrower defaults on the loan. For the purposes of this article, though, all you need to know is that those two documents essentially serve the same purpose.

Typically, in a traditional lending scenario, the mortgage deed gives the lender the right to accelerate repayment of the loan, or ask to be repaid in full, if the borrower is not diligent in making their installment payments. When this happens, if the borrower doesn’t pay what is requested, the lender has the option to foreclose on the home or to sell it to try to recoup some of their losses.

In addition, your mortgage deed will more than likely lay out some responsibilities that the lender requires you to fulfill. Generally, homeowners are required to keep the property in good condition, to pay their taxes, and to maintain an up-to-date homeowner’s insurance policy. This is all meant to ensure that if the lender has to foreclose on your home, they don’t have to contend with expensive liens or repairs, which might cause further losses. 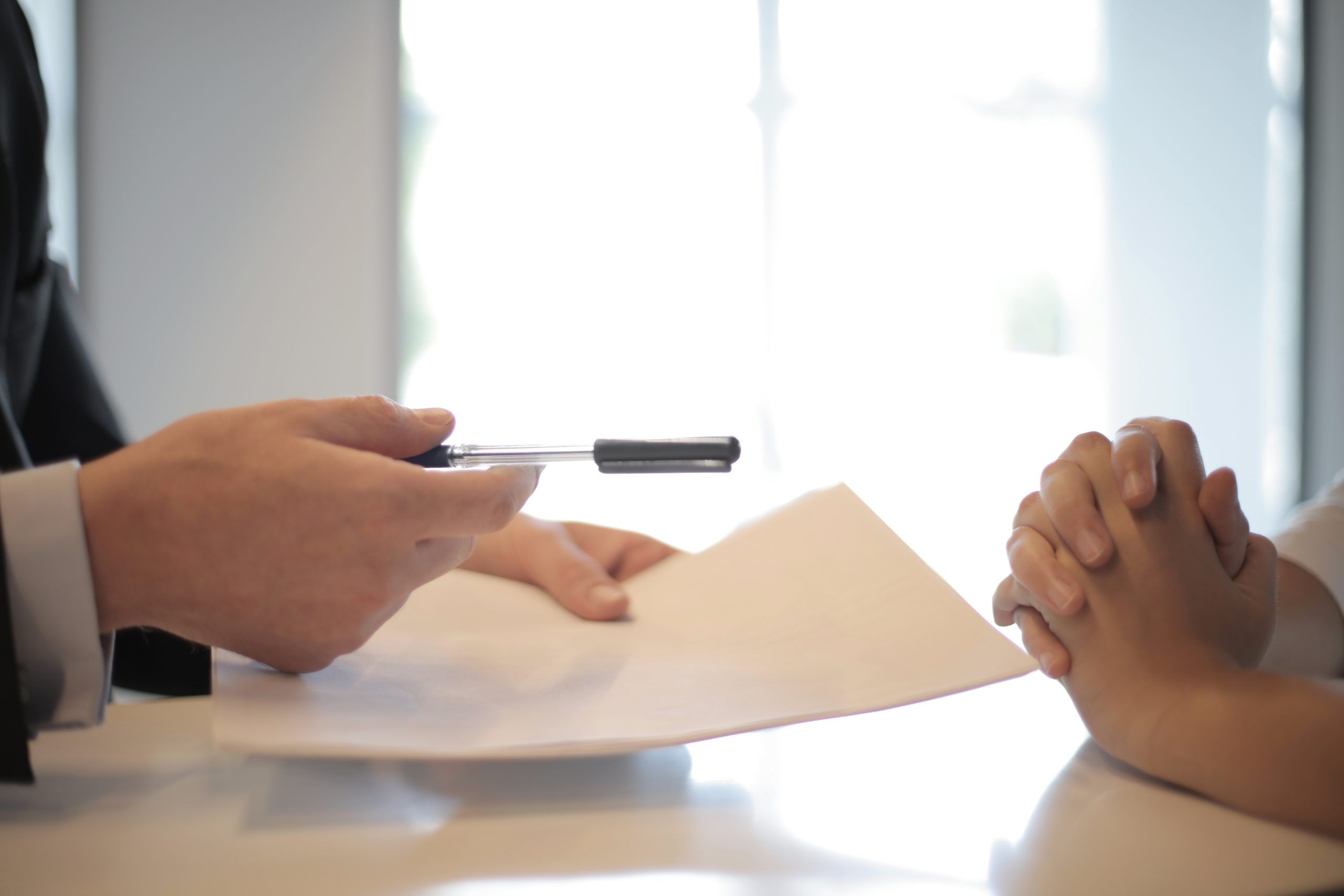 What’s the difference between a mortgage vs. promissory note?

Now that you know what promissory note and mortgage deeds are, it’s time to take a look at the other differences between the two. With that in mind, we’ve laid them out below for your consideration.

Is it required to finance the purchase of a property?

That said, even though it is more common to see promissory notes used independently in owner-financing scenarios, it is still recommended that you use a promissory note in conjunction with a mortgage deed. The combination of the two ensures that you have proper recourse if the borrower stops making payments on their loan.

Does it get recorded as a matter of public record?

Mortgage deeds are typically recorded as a matter of public record. Promissory notes, on the other hand, are generally not recorded and are merely kept in the payee’s records until such time as they are paid in full. After they are paid in full, they are usually given to the payor as proof that they own the property outright.

Can it be sold?

Lastly, when people talk about selling mortgage notes in the secondary markets, they are talking about promissory notes. If, for example, someone used a promissory note to secure an owner financing deal and then decided that they didn’t want to wait many years for repayment, they would have the option of selling their note to one of the many companies that buy mortgage notes. In exchange, they typically receive a lump-sum payment.

Mortgage deeds, on the other hand, cannot be sold. Though, notably, some mortgage deeds do contain what’s known as a “due sale clause,” which calls the entire loan due if the property is being sold. These clauses have a tendency to make it much harder to sell your home without paying off your loan in full first.

Even though these two documents often go together, the mortgage note definition and the promissory note definition are very different. Use this post as your guide to the differences between the two. Armed with this knowledge, you should be able to tell the two apart and to understand what can be done with each one. Daniel is a property investor and freelance financial journalist. He has been writing about real estate development and economics for more than 20 years. His work is featured in publications like HuffPost and MoneyWise. See full bio. 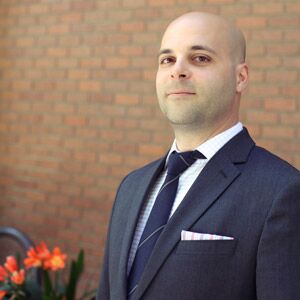